2021
What is Epistemic Decolonization?

University of Birmingham, Department of Philosophy

University of Johannesburg, African Centre for Epistemology and Philosophy of Science

University of Liverpool, Department of Philosophy

‘What is Epistemic Decolonization?’ has a number of motivations. The most important is to stimulate direct discussion and reflection amongst philosophers of science concerning the whiteness of their field, the legacies and influences of colonial and postcolonial power on their understanding of what knowledge production entails (what science is, and how it works), and ways in which ongoing research can be redirected so as to bring non-western and indigenous philosophy more closely to its centre. The series is intended to offer a range of points of departure for subsequent material change at both the level of individual philosophers of science and also their professional organisations. Possible changes include, but are not limited to, citational practices, collaborative practices, teaching practices and materials, geographies of disciplinary power, hiring practices, and the evaluation of scholarly work. We think the time is particularly ripe not only as a response to various global political climates, but also some important recent scholarship. Regarding the former, the most notable include the momentum generated by the Black Lives Matter movement, and also the strengthening of far right and white supremacist politics (which regularly claims ‘western philosophy’ for its own).

Last, we appreciate that placing the series under the umbrella of decolonization is not straightforward. Whether decolonization is the right term to describe the wide variety of activities, actions, and changes underway on campuses around the world is not something we take for granted. Nevertheless, as a way of coordinating amongst disparate and diverse actors, and as a way of signalling intent, the term has been and remains very useful. We pose the title of the seminar series as a question, precisely so that participants (speakers and audience alike) will know that they are encouraged to challenge any assumptions or generalisations that our framing might entail. 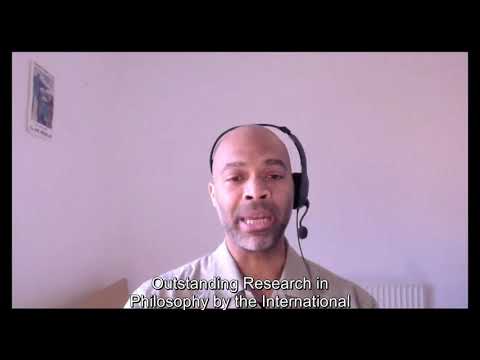 The Logic of Decoloniality [Jonathan Chimakonam] 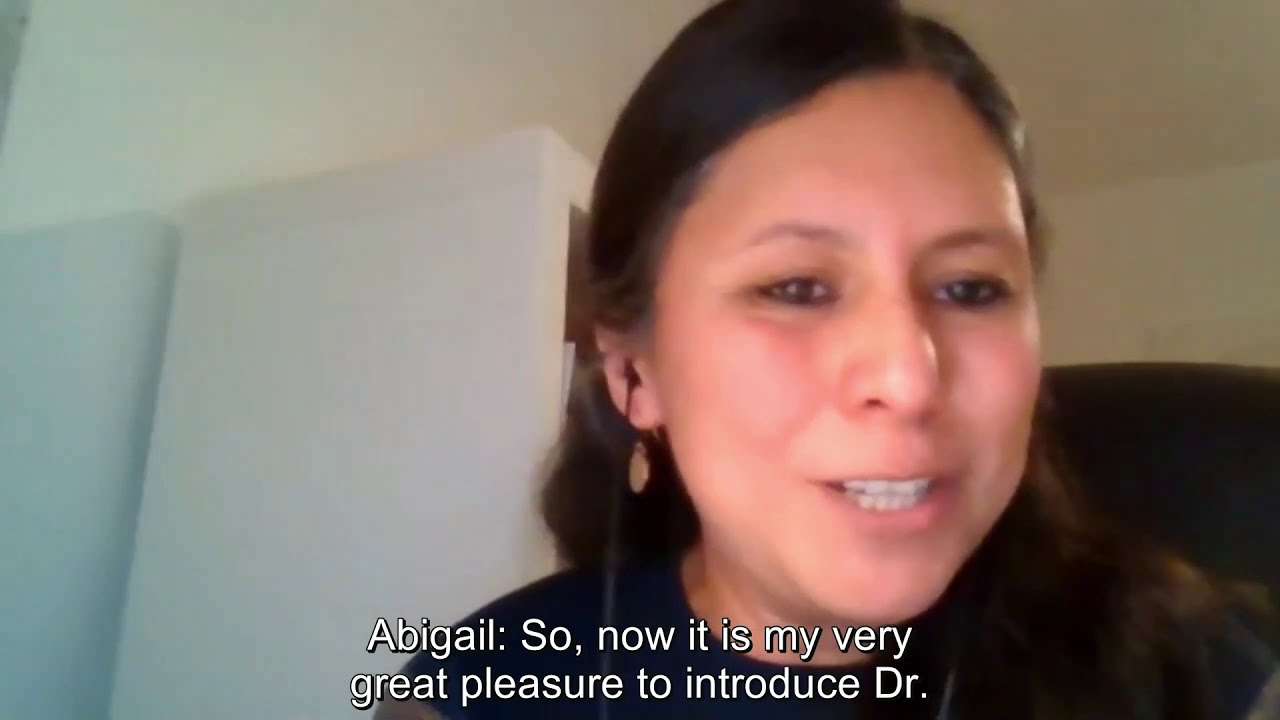 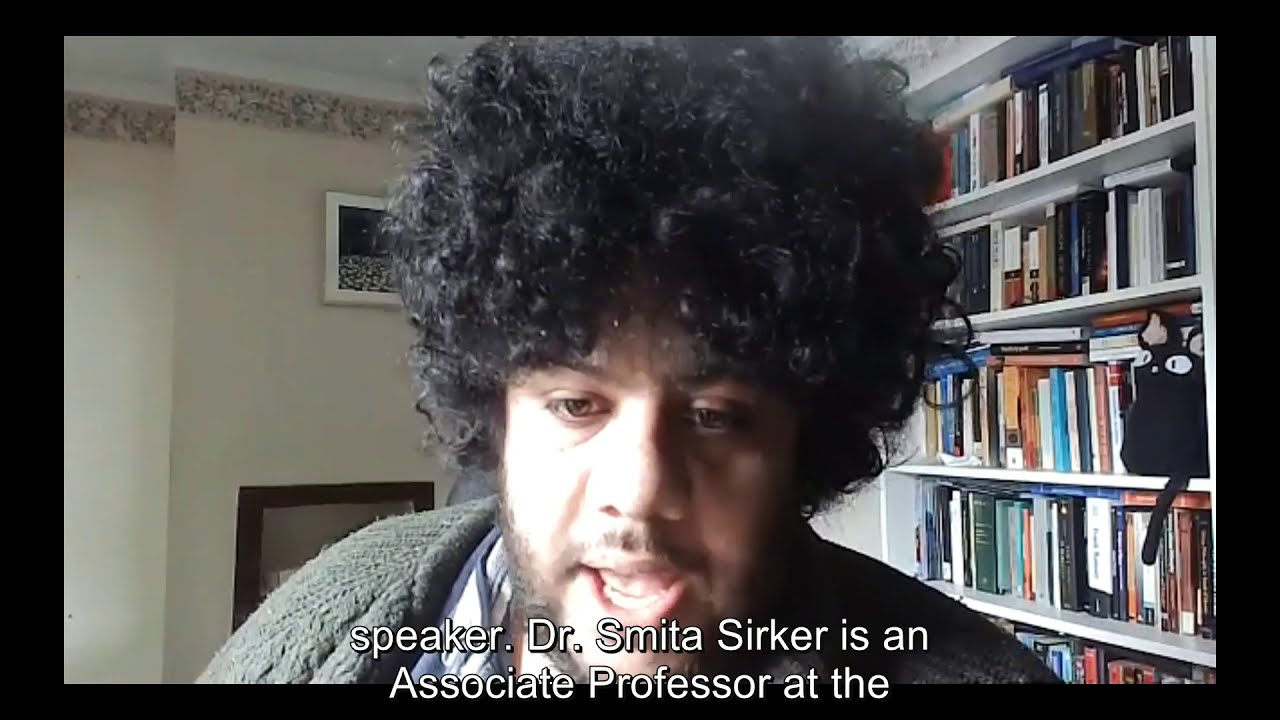 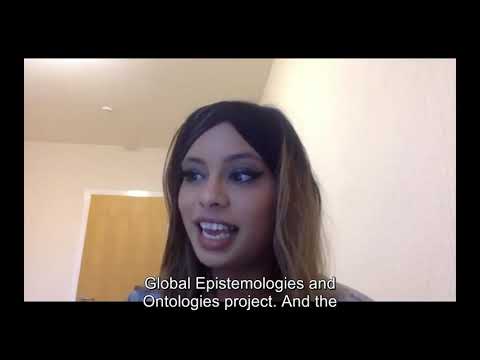 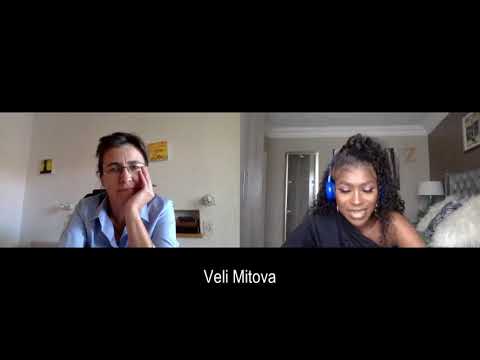 Epistemic Decolonisation: what, why, how? [Veli Mitova]